Welcome to SARHM.org - "Where History and Rails are Joined Together"

We hope you enjoy your visit here. Please join or login if you have joined before.


We encourage you to use the menu above to explore our site. There is quite a bit of information about the San Antonio Railroad Heritage Museum and our Divisions, and different topics that might interest you located in the different areas of our site. We just can't fit it all on our opening page.

The San Antonio Railroad Heritage Museum and it's divisions are not affiliated with any other transportation or railroad museum or 501❨c❩(3) nonprofit organization.  See the above menu under About Us and Our divisions for a complete listing of our divisions.

Also, be sure to check us out on social media, buttons are located at the top of our site.

Come on down for a Howlin' Good Time! 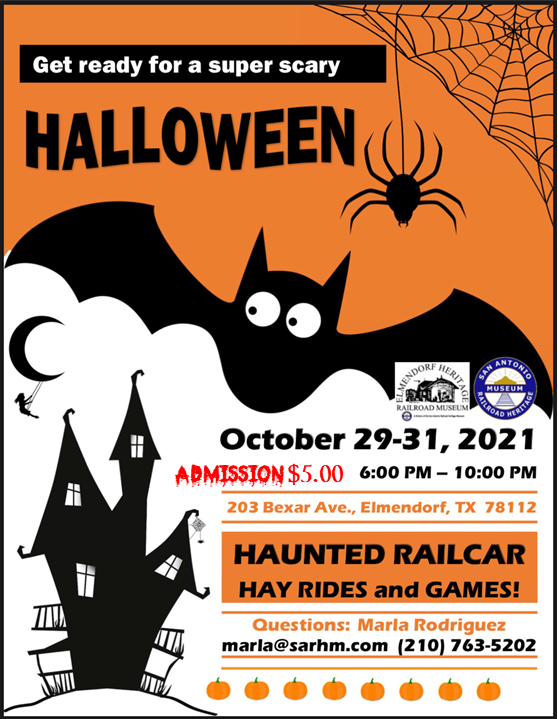 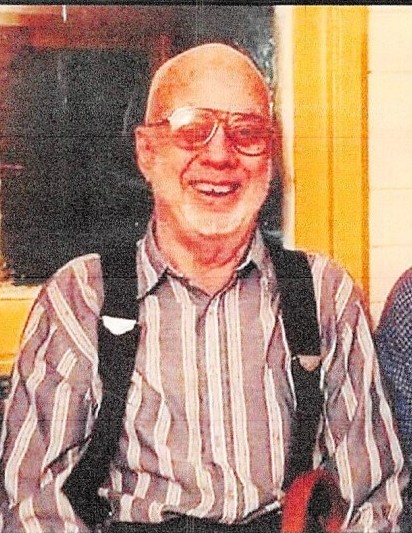 He married his wife of 60 years Ysleta on September 23, 1960.  Proud father of one daughter, Arlene(Tony) Shults-Rogers.

A 1954 graduate of Rockport High School. He attended the University of Houston and started his career with Urban Engineering in Corpus Christi Texas.

He later started his own company T&Y plan Service and Builders, where he designed and build numerous homes in Rockport and surrounding areas.  His most notable design was The Rockport Band Shell.

As we all knew Tommy had a love for trains and was known around Flatonia and other parts of Texas as “Sidetrack Tommy” and the “Train Man”.  His love of trains led him to dream of a train museum for Flatonia where he volunteered and also gave tours of the Flatonia Tower No. 3.  He will be remembered for the covered platform photo pavilion west of Flatonia near the double interlocker.

Everyone was his friend and there was nothing he liked better than doing for his friends. One example was his development of the bi-annual ‘Pavilion Rail Party’.  A day long extravaganza consisting of food, family, friends, fun and camaraderie.  He was always there to welcome all with a smile and his face and a camera to memorialize the day.

His special bond with daughter, Arlene was recognized by all who knew him.

He is survived by his wife; daughter; nephews, Glyn (Pam) Landrum and Linny Landrum.

Tommy was very knowledgeable had great insight for railroad heritage and preservation, he was instrumental in assisting with the establishment of SARHM.  He was inducted into our Membership as an Honorary Member

SPECIAL TRACK WARRANT ISSUED SEP 02 2021
FROM:  THE SARHM DISPATCHER
TO:  THE TOMMY A. SHULTS SPECIAL

Here is another acquisition that we are working on that we need your contributions!
This car is a rare car that both the Missouri Pacific (MoPac) Railroad and the Missouri Kansas Texas (MKT) Railroad has purchased.

Donate via the SARHM Company Store